No1 leader in the renewable energy

1 Eco Group started out as an electrical and electronic company in year 1978. Their main business back then was repairing electrical appliances and machines. However, Ivan realised that it was time for the company to go further. Opportunity came knocking in 2008.

There was a rise in crimes such as hijacking of goods and piracy. Ivan saw the need of inventory security in companies especially those dealing with exports and trades. He did some research and stumbled upon the secure stamper technology. With a stroke of genius, he decided to venture into this business and together with his knowledge in electrical engineering, he was able to integrate the security technology into almost anything.

Over the next few years, the company grew and its name was changed to 1 Eco Group in 2017. 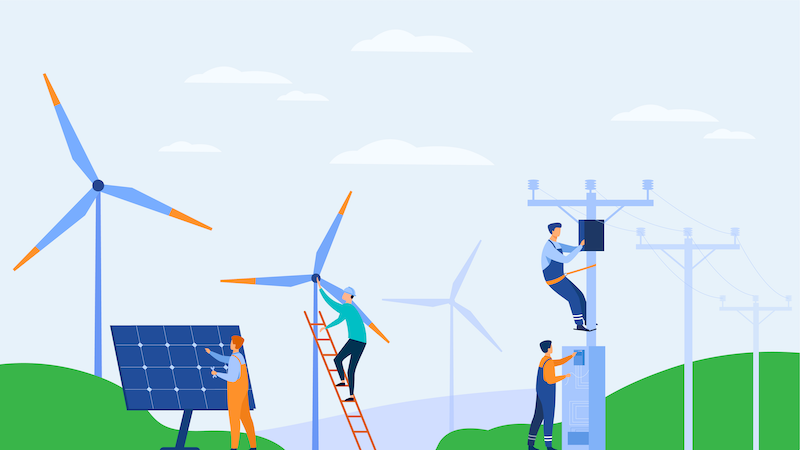 We at 1ecogroup.com are committed to eco-friendly best practices in our business. We may be in the construction and engineering business but we feel it is very important that our daily actions or outputs contribute to green living and help conserve natural resources.

Through eco-friendly habits and efforts, we hope to reduce wastage, reuse and recycle materials so that we do not deplete the ecosystem and at the same time, help build a cleaner and more sustainable environment.

We specialize in all kinds of construction and renovation works including 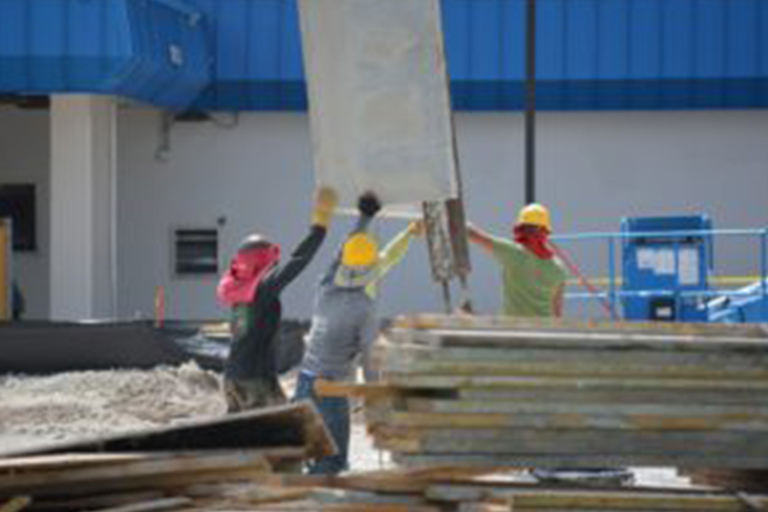 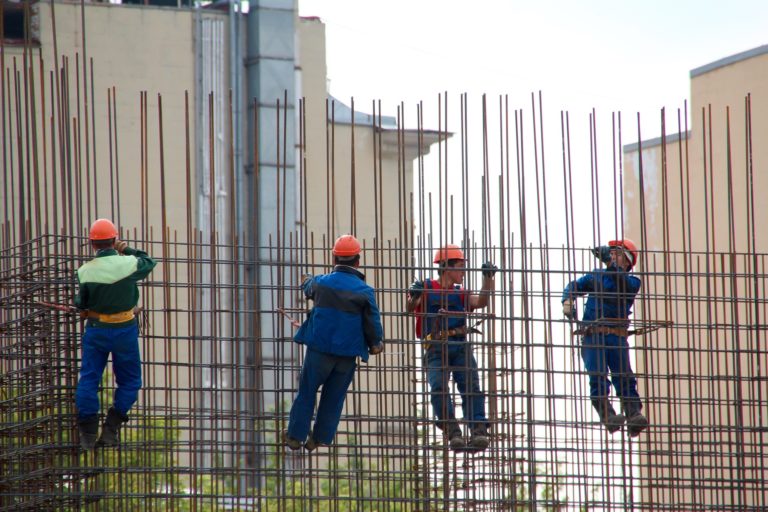 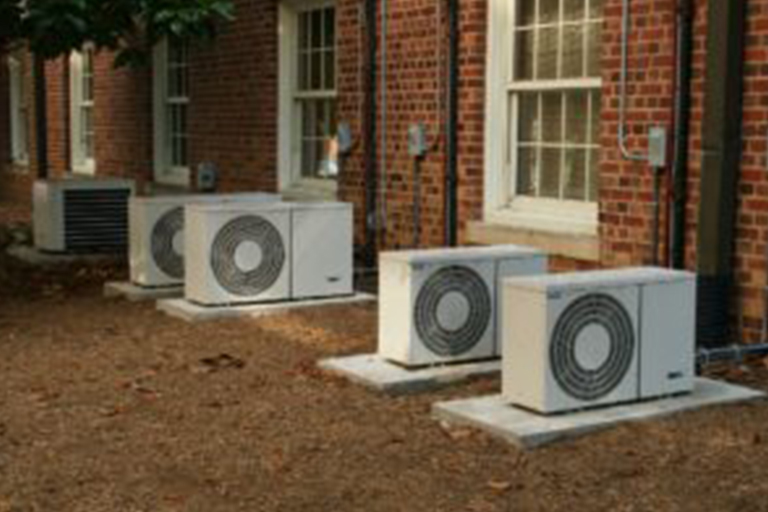 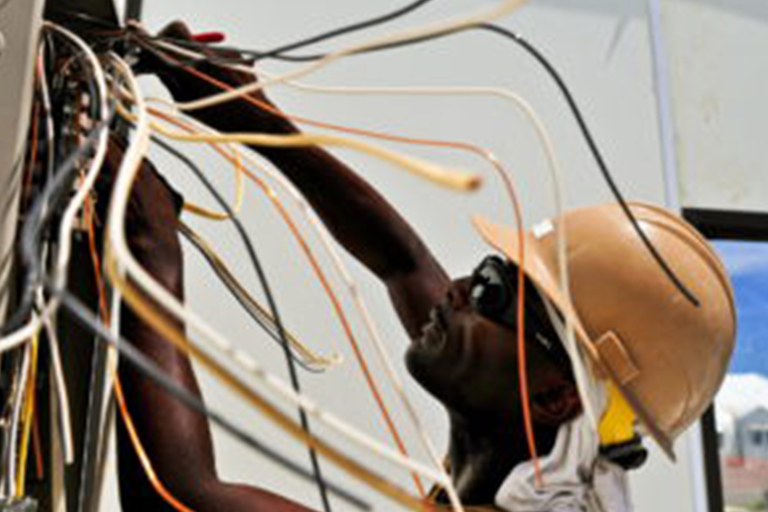 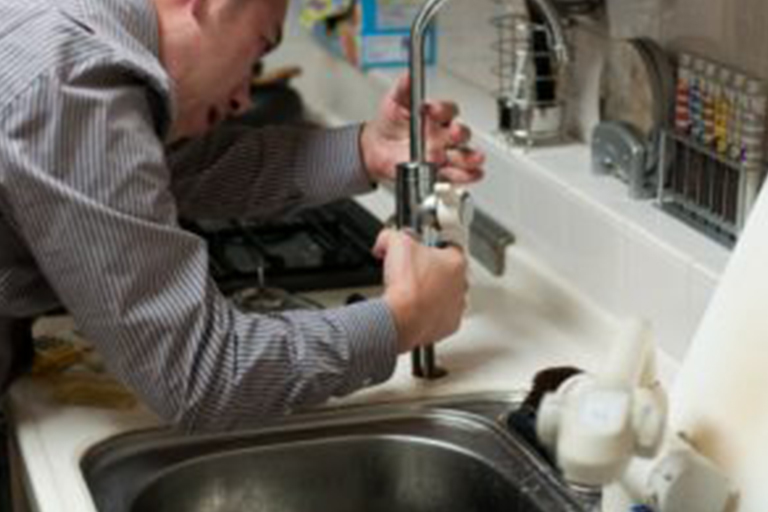 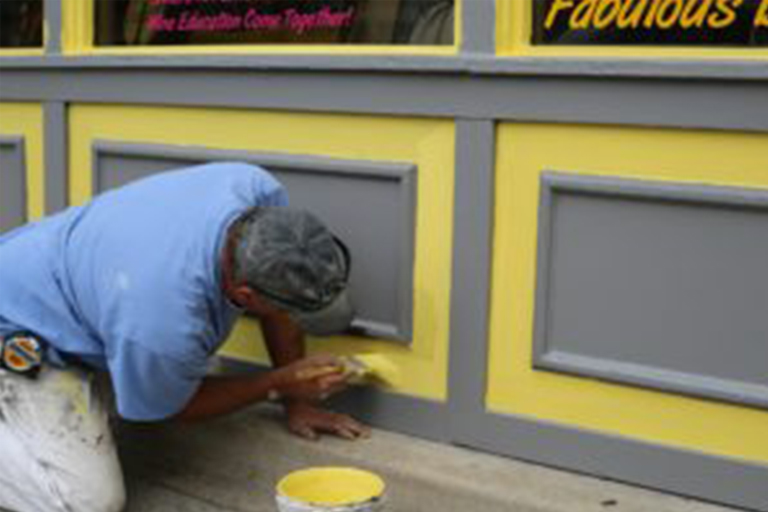 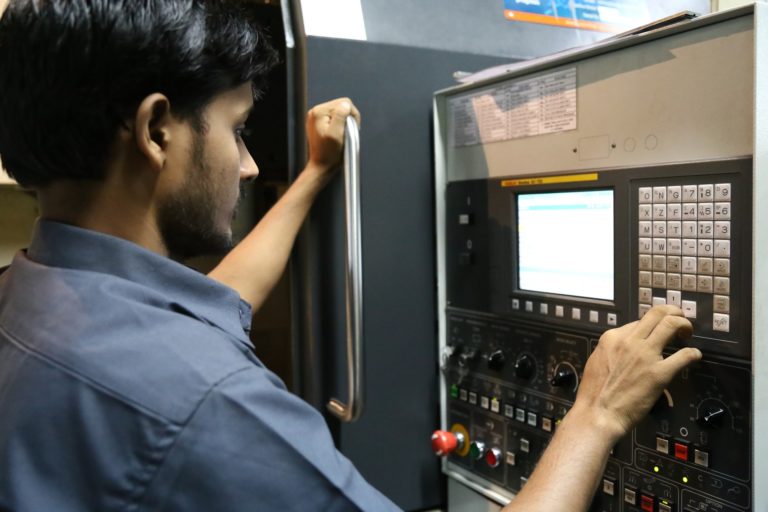 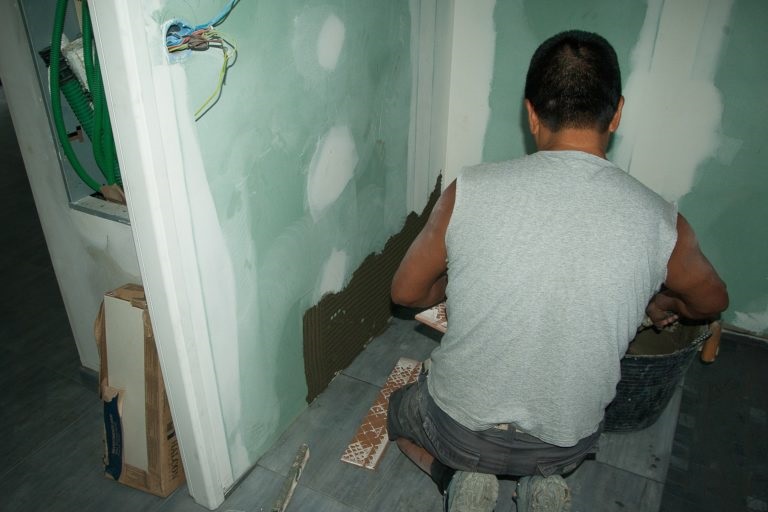 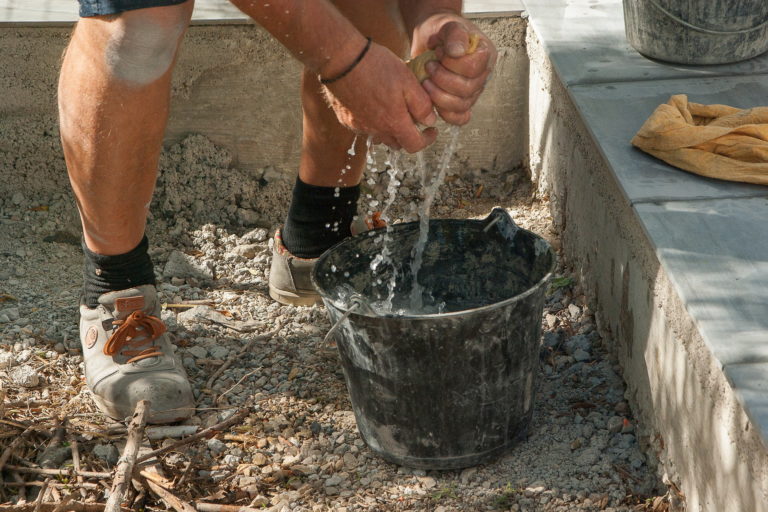